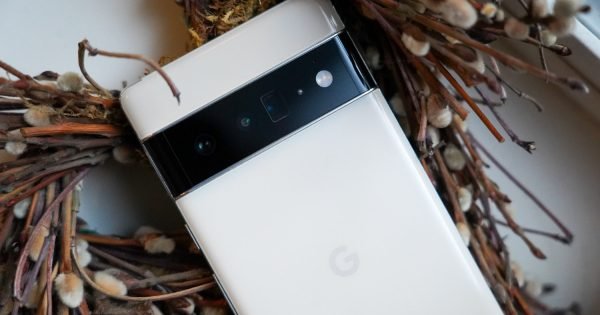 
rumored Pixel folding the device (codenamed Passport) seems to be getting Pixel Watch processing. By that I mean we’ve heard about it, but nothing seems to happen that fast. In the case of the Pixel Watch, this is indeed happening now, so if we continue down this path, I’d say we could see a foldable Pixel launch sometime in 2024. Now back to what happened.

New report from South Korea Elec states that Google is delaying the device again, which we believe is the second delay of this device so far. The report claims that Google planned to lift the curtain in the fourth quarter of this year, but that is no longer happening. It seems entirely possible that if Q4 were to take place, we might get a glimpse of it during Google I/O this month. Minds would melt, all of you.

As for the reason for the delay, it comes down to the fact that the product is not as perfect as Google wants. This could mean a lot, so we won’t speculate, but we should be happy that Google is potentially knowledgeable enough not to release something just for the sake of releasing. If the Galaxy Z Fold 4 will just knock it out of the water, then why bother? Take your time, improve it and make it competitive. I think we should all be fine with this.

We’ll continue to update you on the latest Passport news, but don’t expect too much just yet.

Galaxy Watch 5 may not be a classic