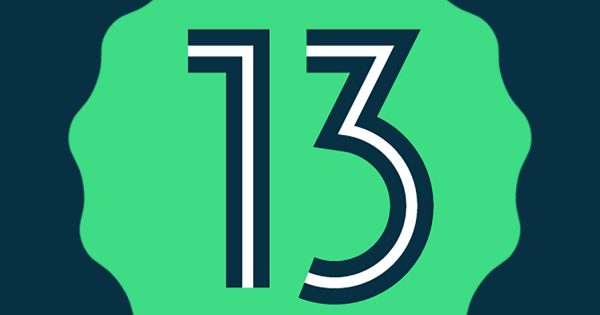 On Reddit, the Android team posted on the Android_Beta subreddit to announce the release of Android 13 and provide some clear answers about the future of betas. Here’s what we know.

The next Android 13 beta update

The Android 13 beta program will continue and you can stay in if you want to test new releases. The next beta version of Android 13 will take us back to the Quarterly Platform Release (QPR) testing period, the first of which will appear in September.

What is a CPR? Well, we started testing them this year with Android 12. The June Android update was QPR3 and offered a ton of tweaks and bug fixes for the platform. After it was released to everyone, it also turned out to be a Pixel Feature Drop update. For Android 13 betas, we will start testing with a similar QPR build. In short, QPR is a bigger-than-usual platform update than a typical monthly security patch that may offer new features but is also designed to address all sorts of bugs.

If you stay in the Android beta program, you will automatically receive the next Android 13 beta in September.

Let’s say you don’t want to continue testing Android 13 betas, how do you get out? Pretty easy. Once you receive a stable update to Android 13, you will need to go to the Android Beta site (here) and click the Opt Out button below your device. It’s really that simple. 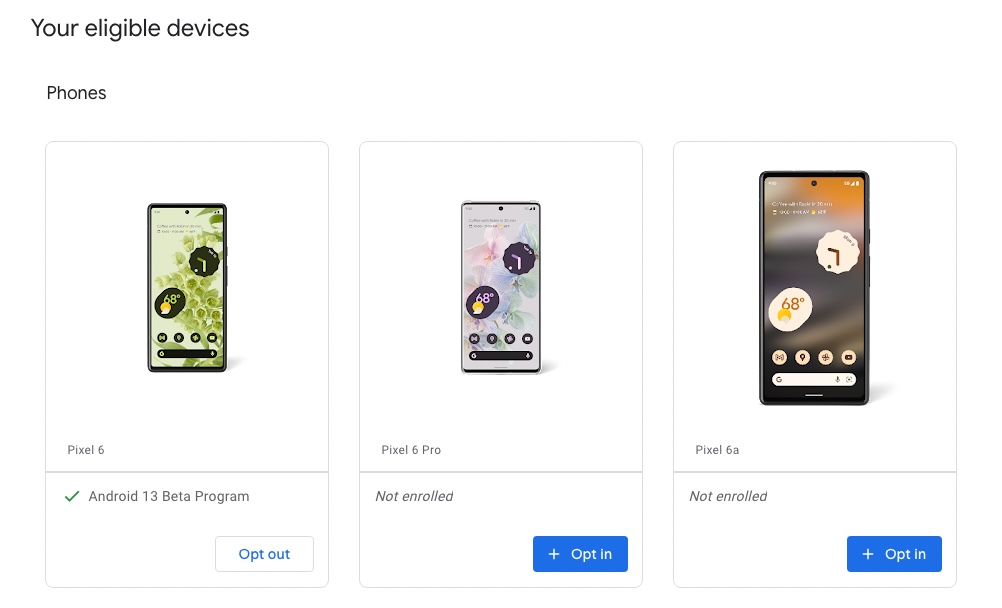 One thing to keep in mind is that if you want to opt out, you must do so shortly after receiving the official Android 13 update. If you opt out of this first Android 13 QPR1 update, you can opt out and your phone will not ask you to factory reset. If you wait for the first QPR1 update and decide to exit the program, you will have to completely erase your phone.

That’s all! You can continue testing beta versions of Android 13 if you wish, or opt out of the program once you receive the official Android 13 update.

Different shades of P.S- The last one is the cutest . . #rashmikamandanna

How to get WhatsApp on iPad