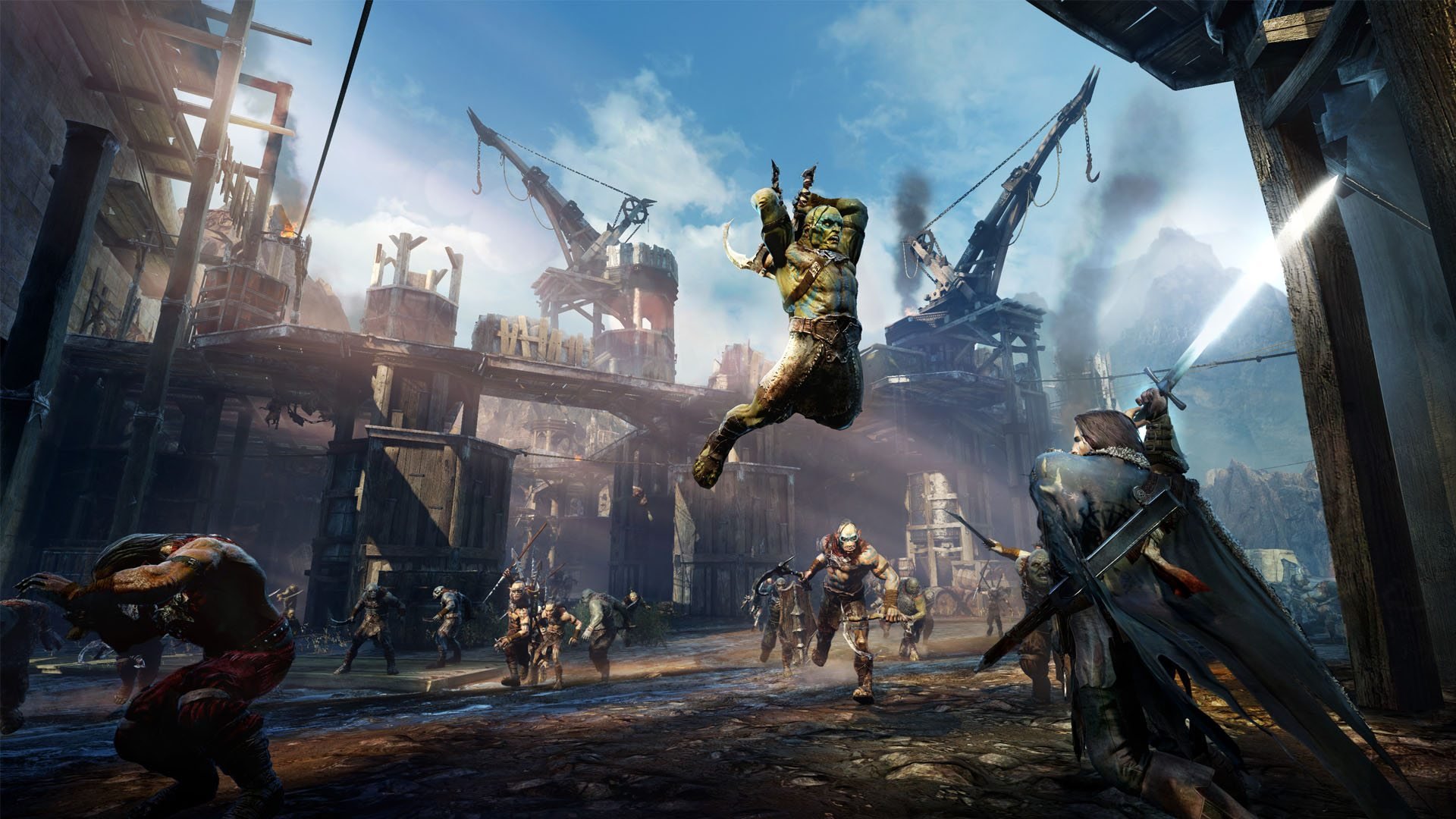 We are delighted to announce that we have partnered with @WetaWorkshop to publish a new game set in the literary universe of JRR Tolkien’s Middle-earth. We look forward to sharing more about the project in the future! pic.twitter.com/z9HxvXe7Da

We know the new title will be set in Middle-earth, but that’s it for now. However, fans can rest assured that this may be one of most accurate games released under the franchise name to date thanks to Weta Workshop, which is known for its screen work on The Lord of the Rings film trilogy, as well as other films like James Cameron Avatar and Denis Villeneuve dune. The company recently created an interactive games division and is using it to bring this new partnership with Private Division to life.

“The the Lord of the Rings IP is home to so many remarkable stories,” said Michael Worosz, Chief Strategy Officer of Take-Two Interactive and Head of Private Division. “No entity is better equipped than the team at Weta Workshop to create a distinct new gaming experience in Middle-earth.”

Although the title does not have a set release date, Private Division states in a press release email that it expects it to be released in Take-Two’s 2024 fiscal year.

Another Lord of the Rings game, Lord of the Rings: Gollum, slated for release later this year or early next year. The game was originally slated to launch on September 1 but was delayed for “meet player expectations.“

How sweet are these pictures of Aamir with his little boy, Azad enjoying the sea